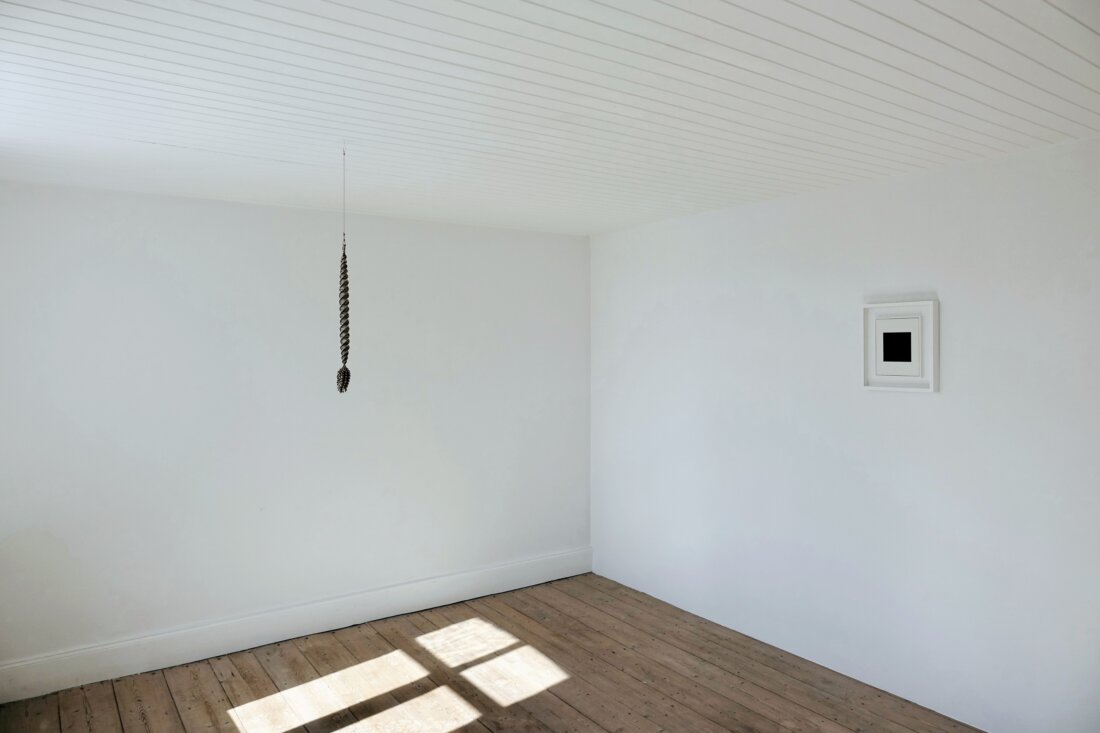 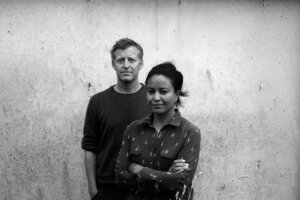 Alastair & Fleur Mackie’s work is both conceptual and beautifully crafted rooted in concerns for materiality and the creative process. The rural landscape has played a key role in shaping their practice where naturally occurring elements such as native metals, wood, seashells are meticulously rearranged and transformed.

The rural landscape plays a key role in the work of Alastair & Fleur Mackie. Elements of nature such as native metals, wood and seashells are meticulously rearranged and transformed. ‘Corn dollies’ are a traditional form of straw weaving. In the days before mechanized agriculture, they were a part of European harvest customs. It was believed that a spirit lived among the crop, retreating from the approaching mowers during harvest and taking refuge in the last standing corn. That sheaf was then woven into a doll, a talisman that was thought to contain this field spirit. The doll was then taken to the farm and kept safely inside all winter. Only when the new growing season arrived was it entrusted to the earth again. It was believed that it brought good luck for the next harvest if one offered the spirit a refuge during the winter. Sometimes the straw bundle was ritually burned toward the end of winter to free the spirit.

Alastair and Fleur Mackie worked with one of the last remaining practitioners of this craft and produced a spiral braid which in turn was wrapped in a mold, burned out and poured in.